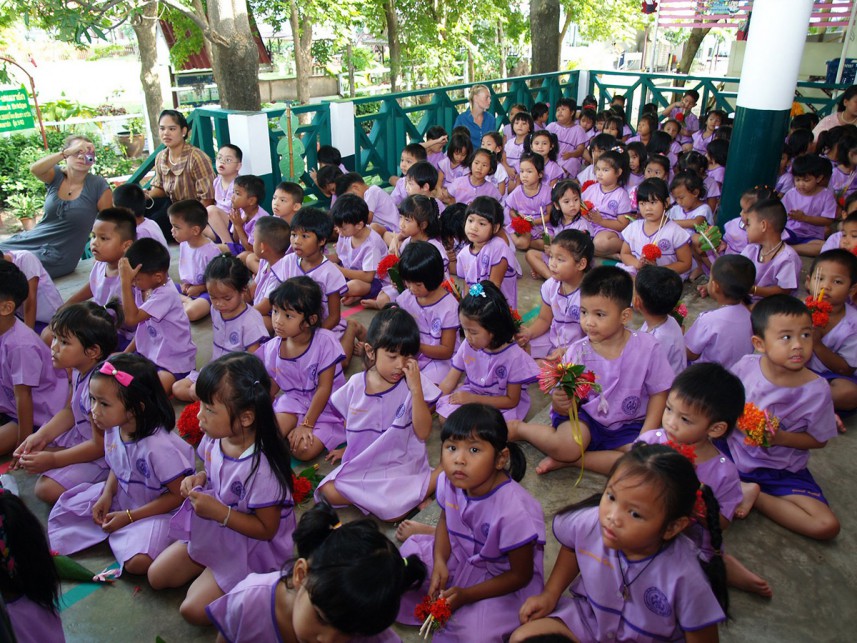 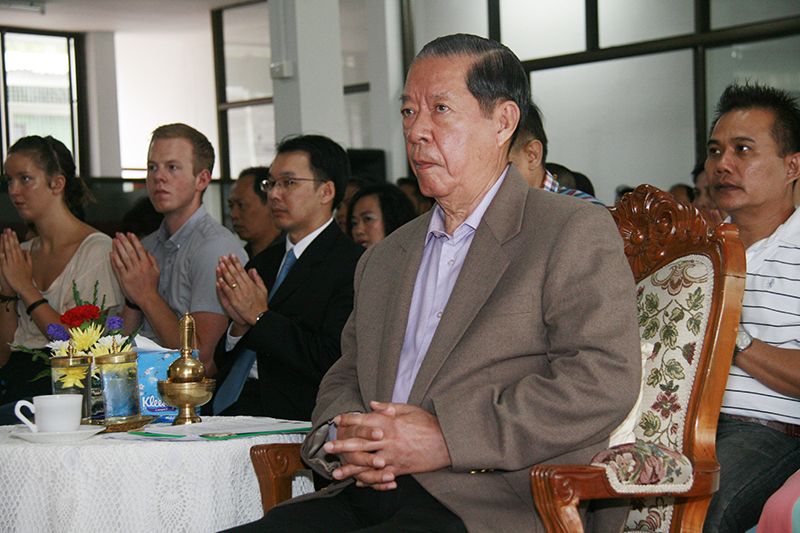 Previously, it was Pakho Temple Community Nursery inaugurated in 1989 with the support by UNICEF. Subsequently, in 1992, UNICEF ceases its assistance making the Temple to face with burdens of expenses. The Abbot and the Headmaster of the Municipal School of Pakho Temple then ask for assistance from Prof. Dr.Ukrit Mongkolnavin, the President of the Executive Committee of Pierra Maternity & Child Welfare Foundation. The President pays a visit to the Nursery on March 31, 1998 and then pays respect to the Abbot of Pakho Temple and meets the Headmaster along with all parties involved. The President decides to provide support to the Nursery for the purpose of advantages of children and destitute and poor families. The Nursery then is re-opened to admit children on August 17, 1998 until present.

Pierra Navin Nursery, Ayutthaya Center, apart from being interesting and visited by many public agencies and private entities to study the operation of the Center, it also the Center where Montesery system is applied in teaching and developing of little children. In each year, there are Danish students under the Thai-Danish Joint Project going to be trained as teachers.

Presently, this Center has 4 classrooms with total 195 pupils : male 97 persons and female 98 persons.